Butterflies and Moths: Fragile – out now in Layer Zero: Choices 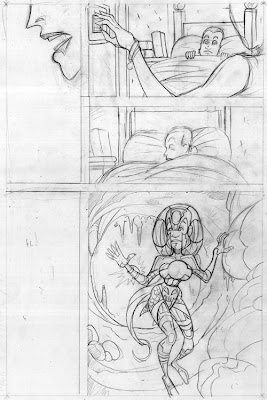 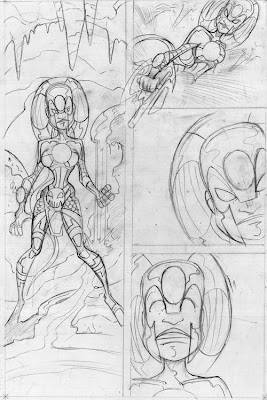 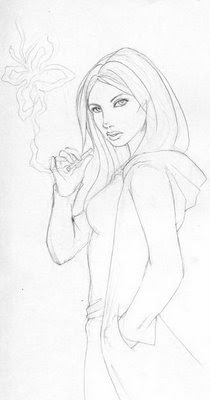 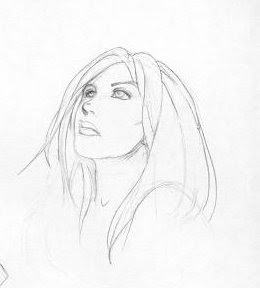 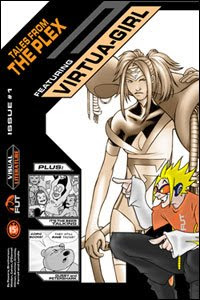 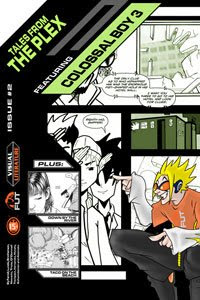 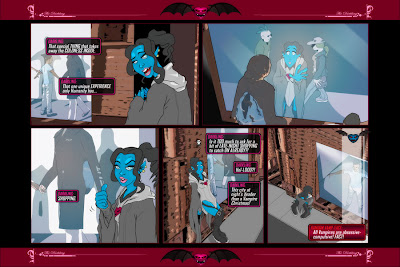